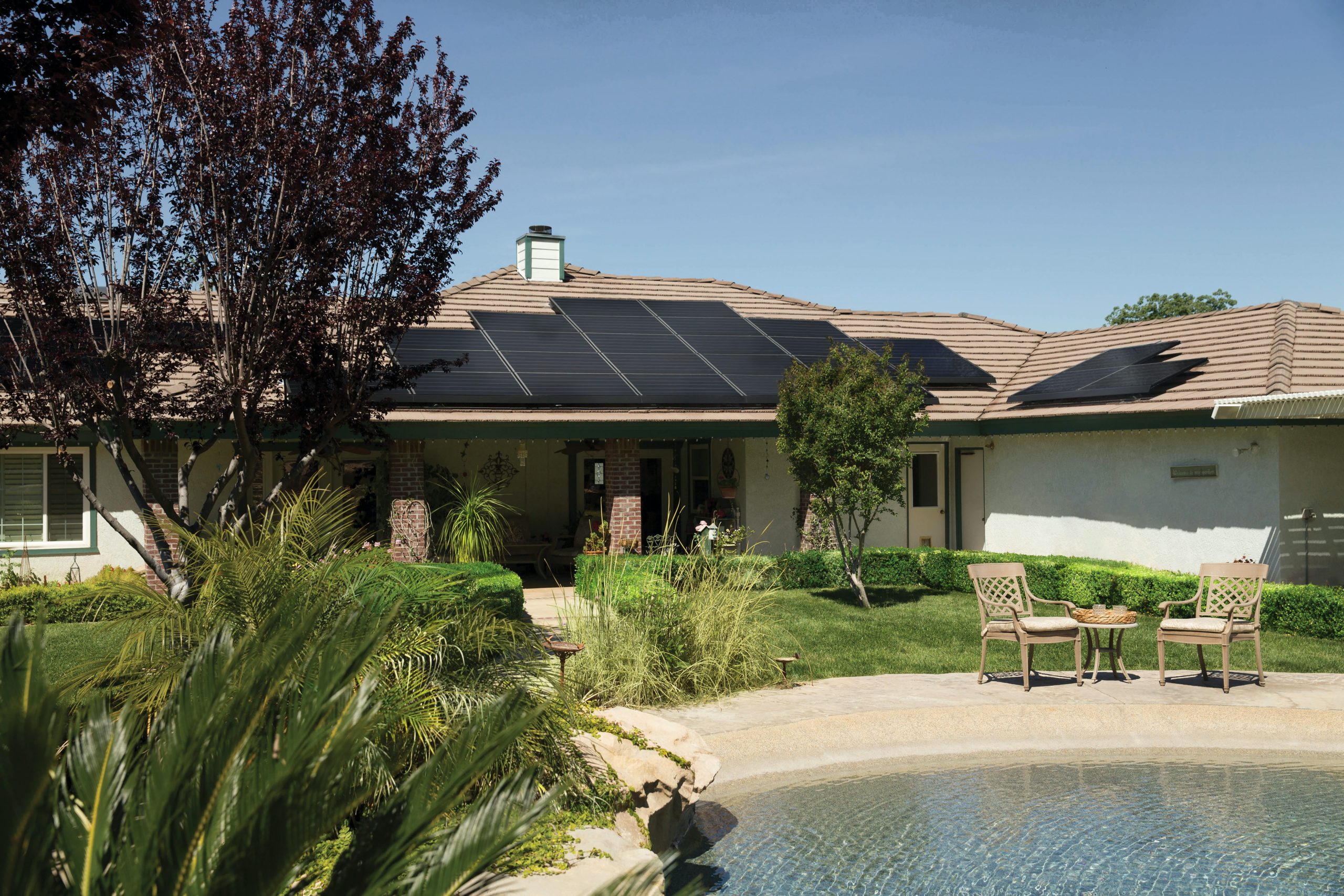 Are Residential Solar Panels Worth the Cost?

Solar panels have long been touted as the solution to expensive electric bills. It sounds simple enough—solar panels installed outside one’s home converts sunlight into electricity, lifting the weight of electric usage off homeowners’ shoulders. Self-sustained energy allows residents to live on their terms without worrying about having to answer to any utility company. But is that all there is to it?

Though solar panels do offer several benefits, they have their disadvantages as well. It’s up to consumers to decide if solar panels are worth the cost, both in terms of finance and lifestyle.

How do solar panels work?

Solar panels are made of multiple photovoltaic cells that can convert sunlight into electricity. Each of these small units is composed of two pieces of semiconducting material, such as silicon. The material is combined with phosphorus and boron to allow either component to emit a positive or negative electrical charge, creating an electric field between the sandwich of silicon pieces.

The electrons are then converted into usable power whenever photons from sunlight push them out of the sandwich. These electrons travel through metal conductive plates and wires before finally being used as a form of electricity.

How much do solar panels cost?

Solar panels are priced based on each home’s size, layout, and location. However, they can cost anywhere from $15,000 to $25,000 for an entire system’s installation. While that may sound pretty steep, it isn’t so bad when one realizes that it doesn’t cost much to maintain solar panels.

Most solar panels have a warranty of at least 15 years, so homeowners don’t have to set aside extra funds for repairs. All they have to do is keep their solar panels clean and clear of any dirt and debris that could block sunlight.

Solar panel owners in the US may also apply for tax credits, reducing their federal income taxes by the same amount. According to the US Department of Energy, residents may claim federal residential solar energy credits for a percentage of their solar photovoltaic system costs. To be eligible for the tax credits, the solar panel system should be installed entirely during the tax year and generating electricity for a US home.

The ROI for solar panels

The return on investment one receives from solar panels largely depends on how much electricity they typically use. It’s possible to break even in a few years, after which, the solar panel owner technically wouldn’t be paying for electricity anymore.

Benefits of having solar panels

Solar energy is renewable. It’s impossible for the world to suddenly run out of solar energy (unless the sun dies), and it’s accessible anywhere one goes. If all other sources of energy fail, solar panels will save the day.

Solar panels reduce electricity bills and can even make money. If the solar panels aren’t large enough to support an entire household’s energy needs, it can help reduce the costs. If the home uses less energy than the solar panel generates, they may even receive payments for exporting the power to the grid where the system is connected.

Solar panels are easy to maintain. After the initial investment fee, homeowners have to keep the boards clean or have them cleaned once or twice a year. There are cleaning companies that specialize in solar panel maintenance, and they don’t usually cost too much either. Solar panels have no moving parts, so they aren’t likely to attain damage through normal usage. The component that might need replacement periodically is the inverter, which converts solar energy to electricity.

Disadvantages of having solar panels

Solar panels are expensive. Of course, this is only true for the initial purchase. The cost covers the solar panels, including the inverter and batteries, the wiring, and the labor for its installation.

Solar panels depend on the weather. The solar energy system won’t be able to collect much energy on days with poor weather. Clouds and rain can hinder the solar panels’ ability to catch sunlight to be converted to electricity. Similarly, solar panels can’t gather any energy at night.

Solar panels need space. The amount of space they need depends on how much electricity the homeowner would want to generate. The more electricity they require, the more solar panels they will have to install. A house could have too many solar panels to fit on its roof. The panels could then be installed in the garden or anywhere else that can catch enough sunlight.

Are residential solar panels worth the cost?

Only the homeowners themselves can say if the benefits of having solar panels outweigh the disadvantages, including their cost. Those with higher electric bills have the most to gain from switching to solar. If they believe they could benefit from installing solar panels, they should find out if there is enough sunlight exposure in their home. The amount of sunlight could be affected by their state’s weather and the home’s orientation toward the sun.

If everything looks good, all that’s left to do is contact a solar installation company and inquire about making the switch.